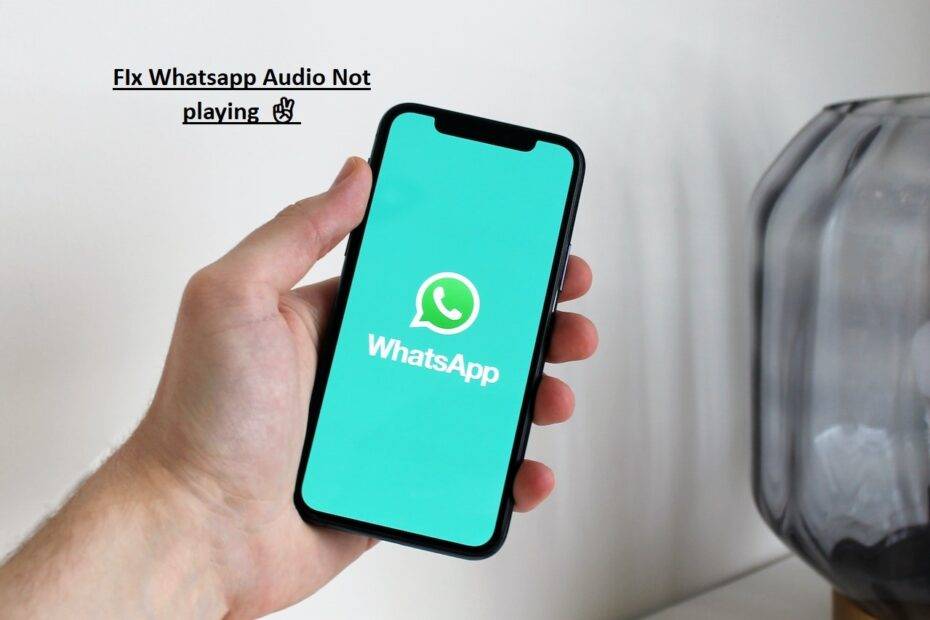 Troubleshooting WhatsApp Desktop Audio Not playing while using the official WhatsApp windows app. This short guide will help you fix this annoying problem well we all use WhatsApp web form while but after Microsoft,s Store Got official release of WhatsApp most people now start using WhatsApp official app for windows that is compatible with major Microsoft operating systems like windows 8 windows 10 & windows 11 well meanwhile there are lots of features that you won’t get on WhatsApp web some of them are listed below

WhatsApp Web and WhatsApp Desktop are both versions of the popular messaging app that allow users to access WhatsApp on a computer. However, there are a few key differences between the two.

WhatsApp Desktop, on the other hand, is a standalone app that can be downloaded and installed on a computer. It has all the features of the mobile app and does not require an active internet connection or a connected mobile device. Additionally, it also allows for more advanced features like keyboard shortcuts, better support for larger screens, and better performance in large file-sharing audio and video calls just like the regular WhatsApp App

In summary, WhatsApp Web is a browser-based version that requires an active internet connection and a connected mobile device to work, while WhatsApp Desktop is a standalone app that can be installed on a computer and does not require a mobile device to be connected & works just like Normal Whastapp App –